Have you been seeing repeating numbers? Check their meaning with this calculator.

"Numbers are the Universal language offered by the deity to humans as confirmation of the truth." St. Augustine of Hippo (A.D. 354–430)

The study of numerology and the meanings of numbers have long gotten related to spiritual / mystical representations.

This ancient and mostly researched phenomena of numerology was also studied by St. Augustine of Hippo and Pythagoras that gave numerous practical examples and found relationships regarding numbers and their influence on philosophy, math, and other fields of science. They also firmly believed that everything we see around us had mathematical relationships, being up to the mind to seek and investigate the secrets of these relationships. 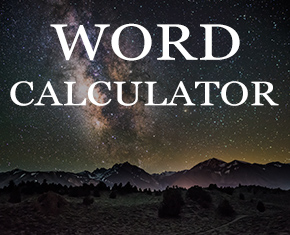 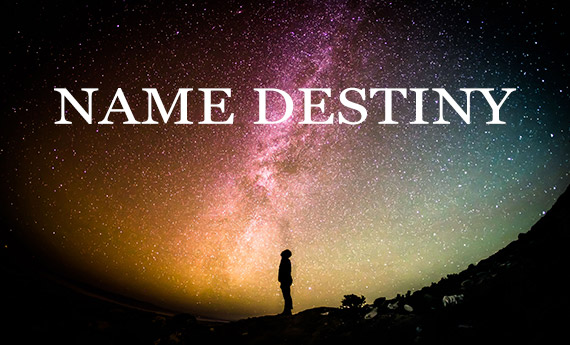 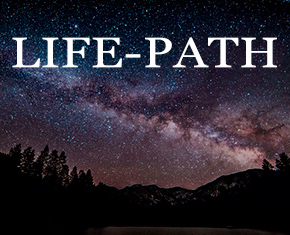 Numbers can indeed represent universal laws, and each one of them embodies specific meanings. They are in fact, the simplest more symbolic and systematic representation of everything existing now on the Universe. Numbers can get regarded as the closest connection we have to a simple, but not simplistic, spiritual Universal law.

The observation of numbers as archetypes, rather than mere numerals is a science paradigm on its own. Since the first studies on symbolism, fractals and sacred geometry that numbers have gotten closely related to universal meanings.

Today, it's a known fact that all science can somehow get measured in numbers. Numbers play a vital role in the science paradigm, and since science and the spiritual are coming together, it's now, even more, a fact that the spiritual (not physical) interpretation of numbers makes a lot of sense. The quantum scientific facts regarding the spiritual are nothing more than the confirmation of the spiritual implication numbers can have on science.